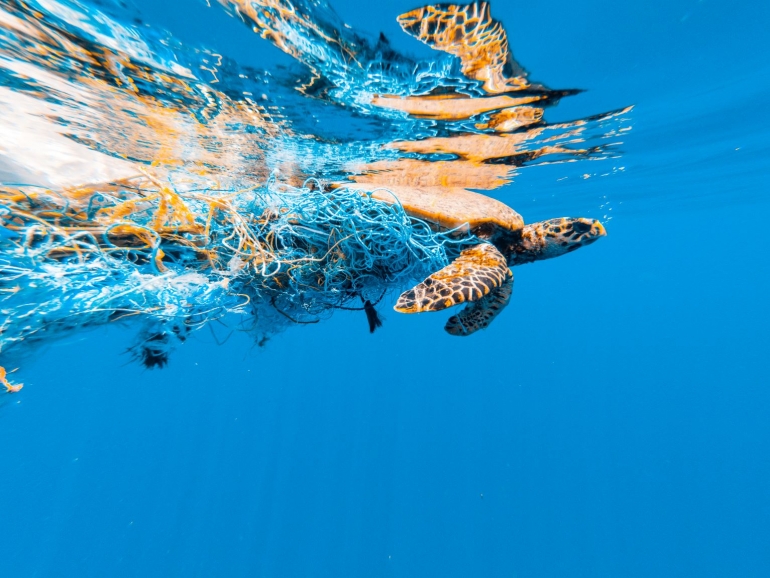 UNSW Sydney has issued a media release highlighting a joint report by environmental not-for-profit organisation TierraMar and the UNSW SMaRT Centre for the Australian Department of Environment that outlines solutions for the fight against discarded ‘ghost’ nets and other fishing marine debris in northern Australia.

Sustainable methods to detect, collect, transport and responsibly dispose of ghost nets and other plastic waste in northern Australia are outlined in a report prepared by TierraMar and the UNSW SMaRT Centre.

Commissioned by the Australian Department of Agriculture, Water and the Environment (DAWE), the report will directly inform the investment in new infrastructure and/or coordinated services under the Australian Government’s Ghost Nets Initiative.

“Ghost nets are fishing nets that have been lost at sea, abandoned or discarded when they have become damaged,” explains Founding Director of the UNSW SMaRT Centre, Professor Veena Sahajwalla.

“Discarded fishing equipment can cause pollution such as microplastics and entangle marine wildlife and damage reefs, silently killing.”

The currents and conditions in the Arafura and Timor Seas and the Torres Strait mean that marine debris accumulates in the Gulf of Carpentaria off northern Australia, recognised as a global marine debris ‘hot spot’. 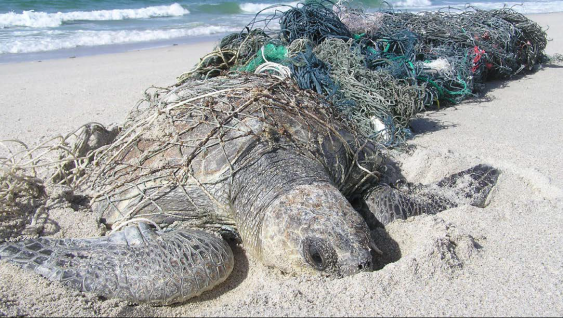 “It is imperative that we address the issue of marine waste in this region. Four of the six marine turtle species found in Australian waters are listed as threatened under Australian environmental legislation and they are regularly found entangled in derelict fishing nets,” Prof. Sahajwalla said. 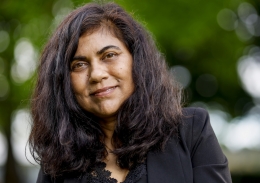 The report jointly prepared by the UNSW SMaRT Centre and TierraMar provides guidance to inform investment in new infrastructure and coordinated services for northern Australia. The work was undertaken using a combination of desktop research, materials analysis, and stakeholder consultation with government, community, industry, and non-government organisation stakeholders.

“There is an opportunity to develop a range of high-quality homeware and building products made directly from ghost nets and marine debris coming out of northern Australia. The products, such as ceramic tiles, could creatively reflect the unique cultures, artistic values and connections to country by local communities,” said Prof. Sahajwalla.

“The homewares and building product could be produced using proven MICROfactorieTM ‘waste to product’ technologies for re-manufacturing.”

To address the challenge of ghost nets, especially in the Gulf of Carpentaria, the Australian Government is implementing the Ghost Net Initiative until June 2024.