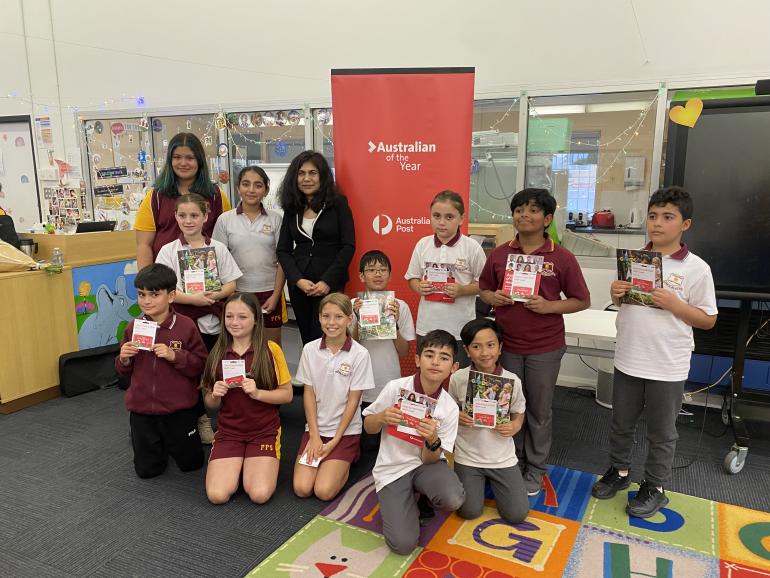 When Australian of the Year sponsor Australia Post held an internal competition for its staff offering the prize of a visit to a local school from the 2022 NSW Australian of Year, a Prestons Public School parent thought it would be a great opportunity to engage students in science.

That parent, Duksha Hearne, duly won the prize and to make the most out of the opportunity, Prestons Public School organised a Science Fair that could be judged by Professor Sahajwalla on her visit to the school.

In nominating the school for the prize Ms Hearne highlighted the importance of the visit in inspiring the school’s students.

“Our children are from rich and diverse backgrounds and are not often exposed to the opportunities to engage with inspirational community members such as our Australian of the Year. We are looking for a spark to light the flame within our children to dream bigger, better and brighter,” she wrote in her submission. 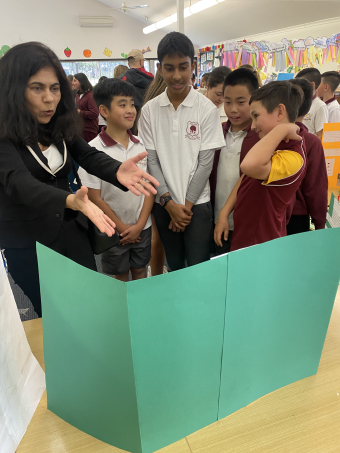 For the fair, stage 3 students in years four, five and six were asked to create and present a practical science experiment illustrating the scientific method.

Fair coordinator and teacher Gregory Carpenter said 500 entries were submitted to for the exhibition, of which 18 were selected for the showcase judged by Veena.

“The great thing about the fair was that it engaged kids that were in trouble a lot and not engaged in their learning,” Mr Carpenter said. 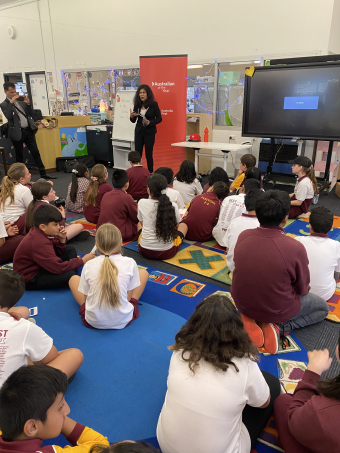 The inaugural fair was only open to stage 3 students in years four, five and six however, Mr Carpenter is hoping it will become an annual event that will also include year three students who will have the older students as mentors.

After awarding the prizes, Professor Sahajwalla, spoke to the students about the work her team was doing at the SMaRT Centre producing a new generation of green materials - including steel and ceramics - from waste products like plastics, glass, electronic waste and textiles. 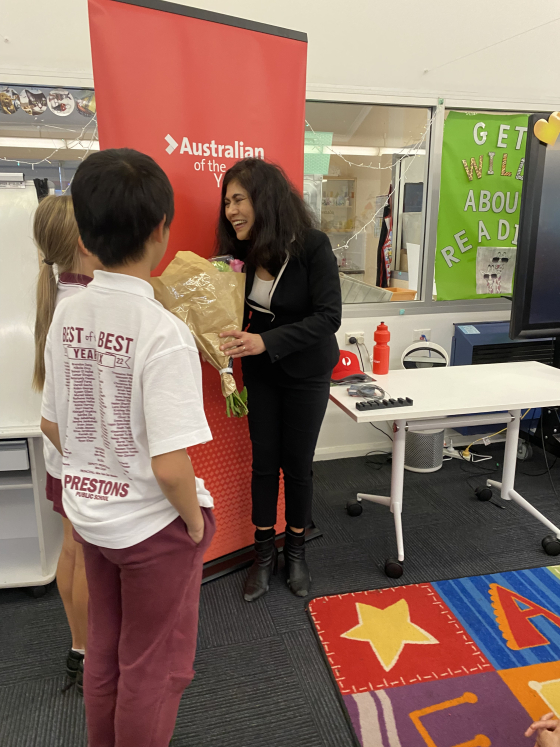